It’s been a long time since women were accepted in male-dominated sports. There have been a few barrier breakers on football fields, basketball benches, and even baseball diamonds. But the inequity is still rampant.

While there are no MLB picks for today, there is an opportunity to be a fan of a few progressive franchises. Marti Wronski became the chief operating officer of the Milwaukee Brewers, the only woman to hold that title across Major League Baseball. She’s the highest-ranking female executive for the Brewers since the late 1990s.

It is a win for progress. The Miami Marlins hired Kim Ng as general manager in 2021, which made her the first female general manager across the four major American sports. Nearly two years after Ng was promoted to her role, Caroline O’Connor became president of baseball operations for the Marlins. The two are the only female president and general manager combination in American professional sports. 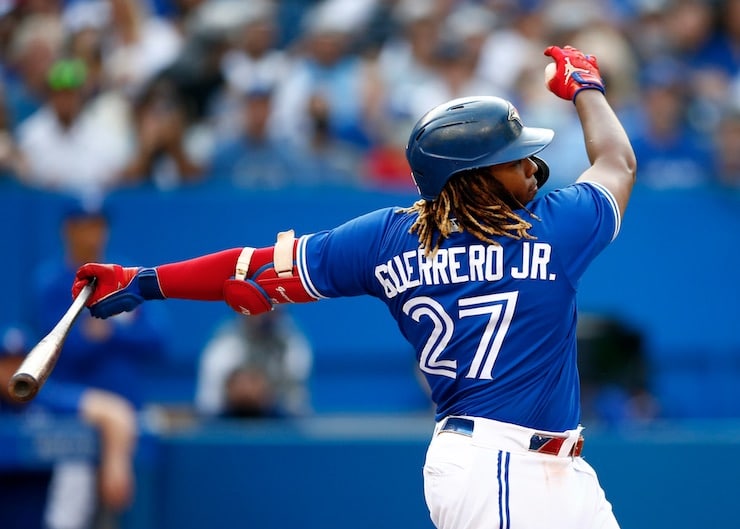 There have been a lot of “firsts” for women in baseball over the years. Jessica Mendoza was the first female baseball analyst on national television in 2007. Mo’Ne Davis was the first female Little League World Series star. Justine Siegel was MLB’s first woman coach with the Oakland Athletics.

Andrea Hayden was the first woman strength and conditioning coach. Rachel Folden was a hitting coach for the Chicago Cubs. Alyssa Nakken joined Gabe Kapler’s San Francisco Giants staff as the first full-time woman MLB coach. The list goes on and dates back centuries at a time.

Article Summary show
Stove Warming
When it Gets Hot

It’s officially hot stove season, and teams are starting to form their rosters for 2023. While things will pick up in December, the trend of free agents signing closer to spring training is expected to continue.

A minor move was made on Dec. 2 when the Milwaukee Brewers traded second baseman Kolten Wong to the Seattle Mariners for outfielder Jesse Winker and utility man Abraham Toro. Winker had a particularly difficult season and hit fewer home runs than Wong. That was not the plan when the Mariners acquired him from the Cincinnati Reds a year prior.

The Boston Red Sox inked shutdown reliever Chris Martin to a two-year deal valued at $17 million. That should help the backend of the bullpen, which was shaky last season. Expect the Sox to be players for others after missing out on Jose Abreu, who signed with the Houston Astros.

When it Gets Hot

There is still a long way to go before the stove is hot enough to cook food thoroughly. OK, bad analogy, but there are bigger fish in the sea. The market is slowed by a few mega stars who will take their time determining where they want their final massive contracts to end.

The American League’s Most Valuable Player is one of those stars. Aaron Judge said he is going to take his time and visit with organizations. That includes his hometown San Francisco Giants, heavily recruiting the slugger, who set the American League single-season home run record last season.

The other star is former Cy Young winner Jacob deGrom. Plagued by injuries of late, the former New York Mets star is highly valuable and is widely regarded as the best pitcher of this era.

Many believe his stuff is still the best in baseball despite the injuries and that he will command a high dollar amount. Among suitors are the crosstown New York Yankees.

But another tier of stars awaits their deals, namely at shortstop. The Red Sox have not made serious negotiations with Xander Bogaerts, who has a case to be the best shortstop in that organization’s history even if he doesn’t return. The Los Angeles Dodgers have the sweet sliding Trea Turner on the open market, and baseball experts believe Turner will end up with the Philadelphia Phillies, who have a massive need at shortstop.

Then there is Carlos Correa, who spent one season with the Minnesota Twins and opted out, though he is reportedly still considering them. Dansby Swanson is also available while the Atlanta Braves try to lure him back.

So it’s a win for baseball with so much yet to be decided before the first pitch of a new season.