Fake news gets viral very quickly because of social media, and sometimes this news is very nerve-wracking. Teresa Fidalgo created fake news that went viral starting in 2014. It was such scary news that youngsters were terrified of losing their mother if not following what was asked on the social platform.

Instagram and made people believe it. This story was utterly baseless and made people think that their mother will die on seeing some ghosts. This news became a sensation on social media and scared people as they believe that mom will die. 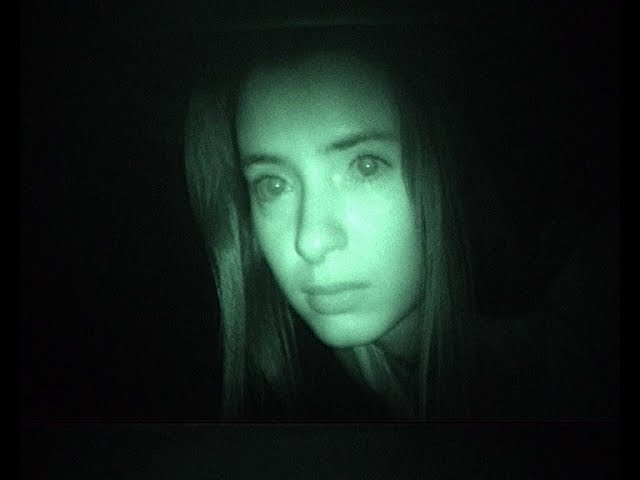 Who introduced the story of Teresa Fidalgo?

This story about Teresa Fidalgo was written by a Portuguese writer names David Rebordao. He is a well-known writer and has expertise in writing fascinating stories. This story of Teresa Fidalgo is also his story, and it was imagined while he was on a road trip with his friends. In 2003, David and his friends planned to visit a few places in their car to get some fascinating and beautiful pictures for his movie “Virus.”

During this time, the story was made, and it is complete fiction. David even said that no one’s mother would die seeing a ghost, but the news still went viral. Some Facebook quotes says” I am Teresa Fidalgo and if you don’t post this on 20 other photos I will sleep with you forever,” while some other quote says, “A girl ignored, and her mom died 29 days later. You can even search for me on Google.” These quotes and ghost-like Teresa Fidalgo went viral on WhatsApp and even on Instagram.

If you want to know about it, check out the story and find whether it is real or just fiction. If you go through the whole story, it can make you get the root cause and decide whether to believe or not.

What is the story of Teresa Fidalgo?

The whole story revolves around a girl names Teresa Fidalgo who died in an auto accident. She died at Demetra Portugal in 1983, and after 20 years, the footage of this video got viral on the Internet. The footage shows that three friends were driving a car at the time and talking about a ghost. During their drive, they see a young woman who was walking on the other side. Friends were having fun and didn’t believe in spirit.

The young woman walking on the road was very attractive and beautiful, making friends stop the car and asked her to get a ride. The woman agrees to their proposal and accompanied them in their car. On the way, the woman said to friends that it is the place where she met with an accident and died. The friends get shocked, and in no time, she started scramming while her face got covered with blood. The car got crashed, and unluckily the two of the friends died in the accident.

One of the friends, whose name was David, survived the accident, but he never says to anyone what happened that night. Police also came to the place where the accident took place and was shocked to see the woman named Teresa Fidalgo, who died in a car accident 20 years back at the same location. It was something very mysterious which could not be solved.

What was there in Teresa Fidalgo’s video?

As soon as the footage of the video was released on the Internet, people started their perspective. According to one person, “This video is real, and according to him, he and his friend were also on the same road while the incident took place.

They saw a young woman who walks alongside the road in a white gown, and it was looking like she was about to commit suicide or pass the street when one man pulled her off eh road. He also stated that police also visited the situation to check what has happened but as soon as he turned around, the girl and police disappeared from the spot. So, according to the video and what he saw, it was stated that it was Teresa Fidalgo.”

On the Internet, it became a sensation because of the statement by slender mana and Teresa. No conclusion is there regarding dead women and the whole incident, but people started to believe it as it became viral. One who is quite eager to know more about Teresa can check on Google, but Google’s search also doesn’t depict her existence.

The stories regarding the white lady “Teresa” and the footage scare the teenagers who are not so strong. The whole plotting of the story by David made them believe, and statements on Facebook made it more clear. But no one knows the actual reality about women or the accident. It is better not to think of such a story, and nothing will happen to your mother.

Tips for parents to protect children from the online world